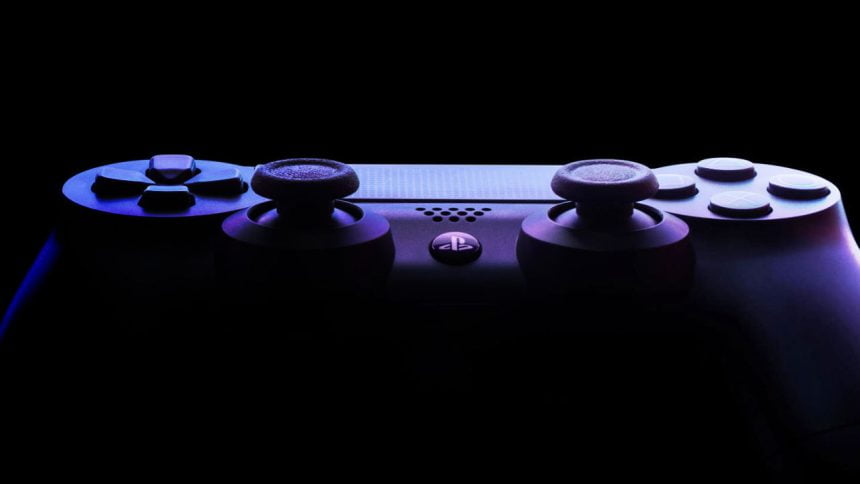 Sony expects its next-generation PlayStation 6 to arrive at least in 2027. The information was revealed in a partially redacted document published today as part of the UK’s ongoing in-depth review by the Competition and Markets Authority into the proposed 68 billion dollars from Microsoft. Buyout of Activision Blizzard, which is a deal that Sony strongly opposes.

Game industry analyst Piers Harding-Rolls spotted this information in one of the latest Sony CMA reactions to Microsoft’s planned acquisition of Activision Blizzard. Sony has hinted at its next generation of PlayStation consoles and how the potential loss of access to the Call of Duty franchise would significantly impact its profits. While the short line of text doesn’t mention an exact date due to a redaction, it does confirm that Sony has a new PlayStation planned for a future release, possibly by 2027 or a bit later.

The document’s passage discussed how long Call of Duty can remain on PlayStation, where Sony says it expects to lose access to the franchise in 2027. Sony then states that until it launches the next generation of its PlayStation console, it will lose access to Call of Duty and other Activision titles. COD is very lucrative, evidenced by when it was the PS Store’s best-selling October 2022 game, so it makes sense why Sony would be worried.

Sony’s consoles typically have a lifespan of 6-7 years; the current model, the PlayStation 5, is now two years old. It’s not unusual for Sony to focus on the PS6 at this stage of the PS5 lifecycle, as constant console upgrades and revisions are something that both its competitors, Xbox and Nintendo, practice.

Sony has been one of the loudest voices against the Microsoft acquisition. In a response that the UK’s CMA published, Sony describes the acquisition as a game-changer that threatens an industry enjoyed by hundreds of millions of consumers. Sony focused on the possible loss of access to the lucrative Call of Duty series. In contrast, Microsoft Gaming CEO Phil Spender has regularly played down these concerns by reiterating that Microsoft is more interested in Activision’s catalog of mobile games. 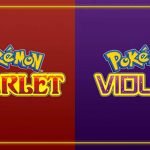 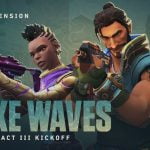 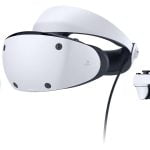 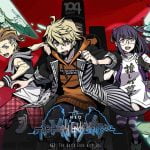 NEO The World Ends With You Gets Steam Release 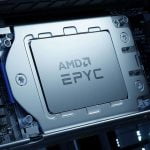 AMD EPYC Genoa To Be Revealed On November 10th 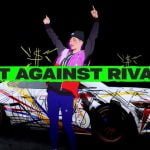 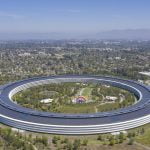 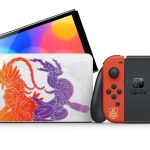 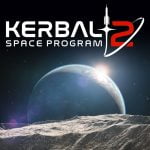 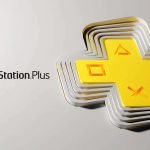